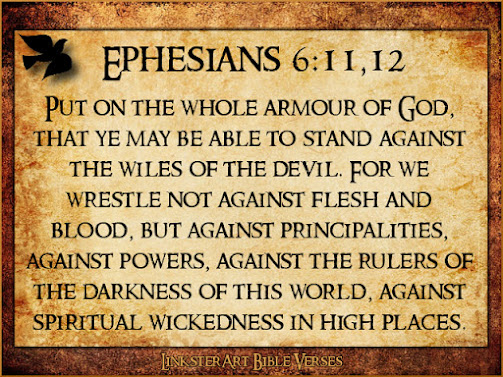 A few days ago Dave Rubin asked his community in rubinreport.locals.com how everyone was feeling.

I took a few days to get quiet and think about this. In recent months I have chosen to be more outspoken in this blog, rather than remain in the more gentle middle ground. The day does come when you must not only choose Who you will worship and follow but declare it out loud.

So, how am I feeling?

I’m working my way through the five stages of grief. Anger was short lived because I don’t like being angry. Denial was even shorter because I’m too practical. I lingered in Bargaining because, well, what’s the downside to offering up promises to be more proactive instead of complacent? To promise to stand up for Christ instead of turning a blind eye to go along to get along in exchange for a little more time?

I think I spent most of the last few days in a reflective Depression, but because I am one who not only doesn’t fret over the glass being half full, I am grateful for having a glass at all, and since gratitude is the best cure for depression, it’s difficult for me to justify being depressed.

So, here I am on the edges of Acceptance but I step in conditionally.

I do not accept that the 2020 Presidential election was honest. It seems evil is being allowed to have its way as I type this.

I do not accept that the hypocritical, self-righteous crowds celebrating Biden are now not able to be super spreaders of Covid as they claimed Trump rallies were just weeks ago. Covid just isn’t that smart.

I do not accept that we can now love each other, unify and ‘get along’ even as there are many who, just a couple weeks ago, called Trump supporters every foul name in the book and who are now compiling a ‘get even’ blacklist calling for Trump supporters to be fired from their jobs. There have been many examples in human history that called for standing up and fighting or being overcome. Even as Christians are admonished to love one another, we are also given the right to discern who to trust and who to resist. Think Corrie Ten Boom and dozens of others who took a stand thereby saving many lives in WW2.

I do not accept that this country can stand, as it was founded, against the evil that has taken power, without a great life altering upheaval. We are truly at war with dark principalities and the goals are to reshape America to deny and reject ‘In God We Trust’.

I do not accept that evil has won the war even though it might have claimed victory in recent battles.

I do not accept that God has abandoned us. His will is always accomplished even if we don’t understand it or why what is happening is allowed to be. There are many Scriptures that warn us that being Believers is not always easy, but it is the very best choice in the long run.

I am comforted to know that God has this even if things do not unfold as we wish. Imagine the confusion and despair of the Disciples as they watched Christ die on the cross.

We know how that worked out.