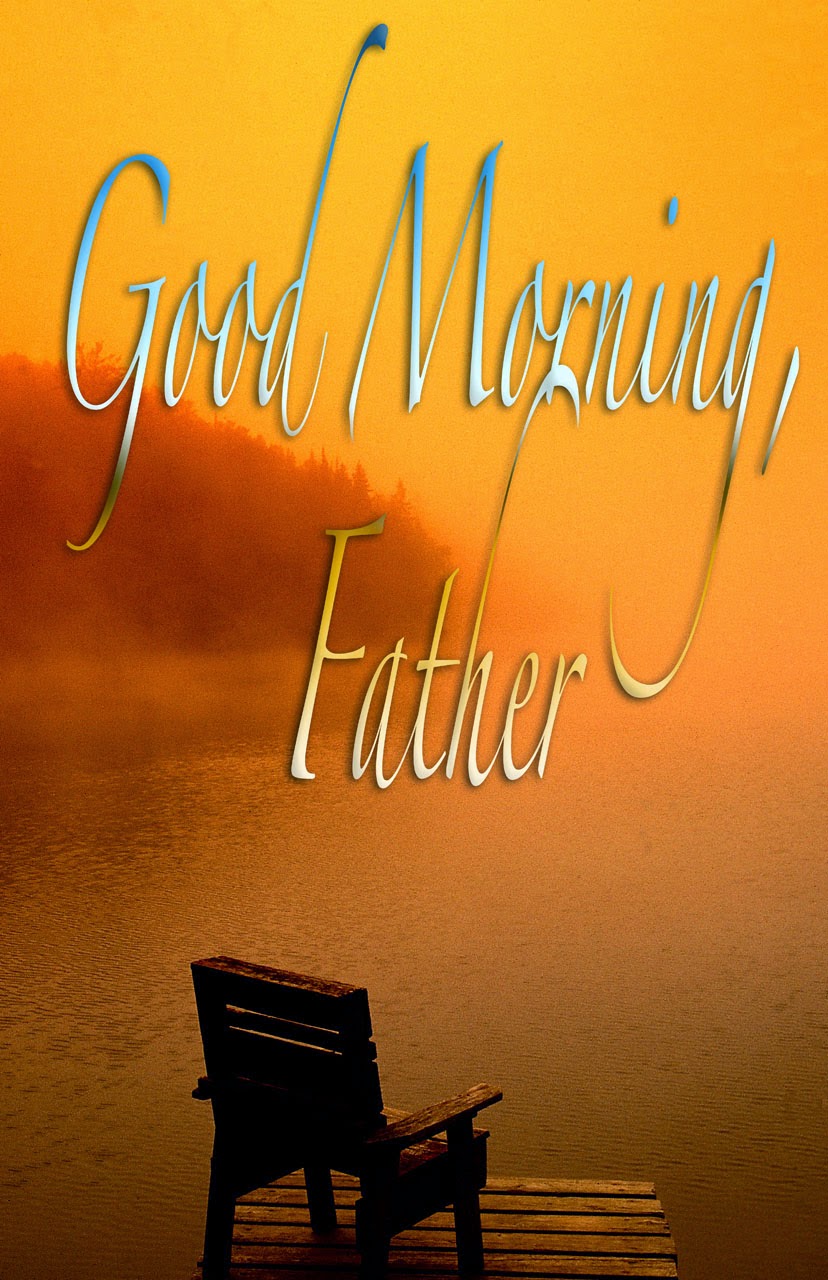 I am on the horns of dilemma. Can we talk about it?

You know me. You know me better than I know myself. You also know that I have been reaching for higher spiritual understanding. In this sometimes painful quest, I have discovered that the more I learn, the more there is for me to learn. And in much wisdom is much sorrow. The caveat here is that the more one learns the greater is his/her responsibility to what is gained. But speaking up lands me in trouble every time. What I need to learn, Father, is when to speak and when to be silent.

The email was one of those touchy feely ones referencing an article about the power of prayer. It seems that learned and respected researchers have discovered, to their complete amazement, that prayer works. It is a great mystery. Their experiments even conclude that prayer works, in both directions as well. When a control group prayed for laboratory organisms to grow, they did. Conversely, when they prayed for the organisms to stop growing, they did.
The conclusion was that prayer is magical and works because it is magical.
Instantly I saw the subtle hook hidden in the text. By man’s great intellect, the act of prayer is elevated into a mysterious god in and of itself. (Yawn) Yet another pagan version of worshipping the creation instead of the Creator. The point that God heals us by our faith in Him is quietly and diabolically smothered in the esteemed scientific concept that prayer, even without faith, is what heals, not You. Once again, the world’s system overrides and effectively eliminates the need for a Sovereign God.
Without thinking twice I sent a reply that I am sure was unexpected. I did not mean to shock or anger, but in my defense, I am so tired of the world inventing new gods to worship. And worse yet, good-hearted people falling into the traps. I am beyond weary of satan working overtime to find ways to lead people away from You by pulling gently at the vulnerable heart strings. I am sick to death of the complex idols mankind builds for itself to worship in order to do nothing more than avoid the simple truth. But did I do more harm than good by pointing out the fallacies in the premise of the article?
I’m walking on a razor’s edge now. When to speak, when to hold my tongue? When to serve You by calling down misinformation, or when to let the chips fall where they may. I am not whining, Father. You know I have always been willing to follow a path not paved by consensus. I am grateful to admit that over time I have become much less concerned about what people think of me. I can take ridicule, especially on Your behalf. I just need more refining, I think.

Will You polish me, Father, so that I might serve You better?