The Art of Being Acceptable 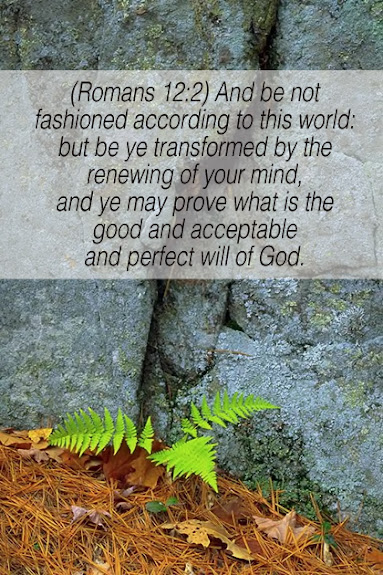 She confided that she struggled most of her younger life with self-doubt and low self-esteem. She couldn’t explain it other than she was simply constructed that way. She had no blame shift to point to her upbringing or any particular traumatic experience in her childhood. It was simply who and what she was - not quite good enough.

I understood this but it was an interesting revelation because she always seemed to be so well put together, knowledgable and confident. Shows to go you that we can’t always know what’s going on inside someone else.

She said her life long coping skill, that she created for herself, was to stop wondering if she had any worth or whether anyone else thought she had value and just simply be true to herself and God. She quoted Shakespeare “To thine own self be true… .”

She chose to be what she was to the best of her ability and if she did not meet someone else’s expectations of her, she chose to accept that there was nothing she could do about it so she never allowed that condition to stop her or make her want to quit.

She seemed warmed up to the possibility she could speak freely at last and cited multiple incidents in her life where she had given her all to something only to either get no response or a passing criticism. Over and over, regardless the disappointments, she pulled herself up and kept moving, never feeling as though there was anywhere she could ever fit or be accepted. It was her normal to feel as though she was a non-person, invisible.

One day, in her early mid-life, she discovered a backdoor, a way into the inter-sanctum state of being ‘acceptable’. From then on it was her great big secret that she shared with God. Every time she applied her new technique, she experienced an unexpected kind of satisfaction that was far better than getting recognized by the mindless mob. Plus she admitted it gave her a one up better view of how fickle and hypocritical the mindless mob can be. Popularity and recognition is not always as advertised.

I asked if she was willing to share her secret. She smiled, then looked to the side as though she was weighing the risks. Finally she responded somewhat conspiratorially, “I live under the radar. I create with no limits or boundaries and then let someone else have the credit then I sit back and see how others respond. If there are cheers I can secretly bask in the glow. If there are crickets or complaints, I look for ways to improve.”

Then she added, “I finally figured out that pleasing God is way more important than seeking approval from humans anyway. I believe, with much gratitude, that He chose to hide me so I could move about freely and unseen to be and do His will. I don’t need to be acceptable to the world to get His work done. It has always been an amazing experience for me to see the ongoing positive impact of the smallest act of obedience. Like a stone tossed in a still pond that sends ripples to the other side. In fact, at this point, if I was ever to be noticed by the world I’d wonder what I was doing wrong.”