(2 Thessalonians 2:6-11) (2:6) And now ye know that which restraineth, to the end that he may be revealed in his own season.  (2:7) For the mystery of lawlessness doth already work: only [there is] one that restraineth now, until he be taken out of the way.  (2:8) And then shall be revealed the lawless one, whom the Lord Jesus shall slay with the breath of his mouth, and bring to nought by the manifestation of his coming;  (2:9) [even he], whose coming is according to the working of Satan with all power and signs and lying wonders,  (2:10) and with all deceit of unrighteousness for them that perish; because they received not the love of the truth, that they might be saved.  (2:11) And for this cause God sendeth them a working of error, that they should believe a lie: 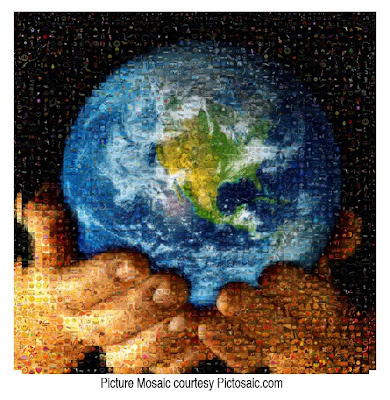 Nothing is ever what it seems to be especially for those who refuse to see the parts that make up the whole. It’s easier, less time consuming, to accept the finished illusion rather than strain to discern the hidden construction underneath it. Afterall, people are so busy living, eating, drinking and being merry. What difference does it make, anyway? So what if the good words are lies? Hasn’t it always been thus? Who doesn’t lie nowadays? It’s the new normal. We expect to be lied to. What we don’t expect is that the dying gasps of an era are silenced by the good sounding lies.

For the few who care to understand what is hidden in plain sight you have to ‘follow the money’. Look to the power-thirst that seeks control of the money. This is the unchallengeable calculus–the formula that determines the sum of the illusion.

A sinister breeze blows across the world today. It is deceptive and demonic; many well-meaning souls are lulled to sleep thereby. What some call the birth pangs of a new era are but the dying gasps of this age. Strange new currents are moving everywhere, even in evangelical Christianity. It will take a double portion of wisdom from above to distinguish the true from the false, the sheep from the wolves. It is no time for us to be fitted with rose-colored glasses. We need a second touch from the Master, like the blind man of old, lest we see men as trees walking. ~Vance Havner
Posted by meema at Sunday, September 08, 2013