Youth is wasted on the young is a clever old saying that loses its humor as we age.

The point, of course, is that once you have lived enough to finally have a thick file of functional knowledge, it’s too late to use it to improve your outcome and, what’s worse, no one else cares to access it, especially not the young, so it’s pretty useless in the end game–a classic oxymoron. If we could time travel and tap into the treasure of experience our older self has earned, we still would need to actually experience the lessons of our choices, good and bad, in order to amass that wealth of knowledge in the first place.


Here’s the oldest truth ever–no one, specifically not the young, really wants to know what you know or what you have learned. The young, as the old themselves were once, are preprogrammed to fall headlong into their own learning curves. Even knowledge that must be conveyed through schooling is still absorbed only by testing. A theorem may be written in stone but the learning process that locks in the concept for each new mind introduced to it must be proven over and over again by experimentation and practice.

Perhaps the lesson we most often reject is that we live to learn so we can learn to live. If we don’t live, if we don’t take risks, if we don’t try and fail, we don’t learn or we learn less than we could. If we simply take the word of someone else who went before us and therefore we decide to choose the straight safe paved, lighted highway instead of the rock laden path that curves and dips and winds, we cruise through passively only seeing the billboards that advertise the things others have learned. We then must either trust that those billboards are telling the truth, or we take the risk going off-road and learn by hitting our own bumps. 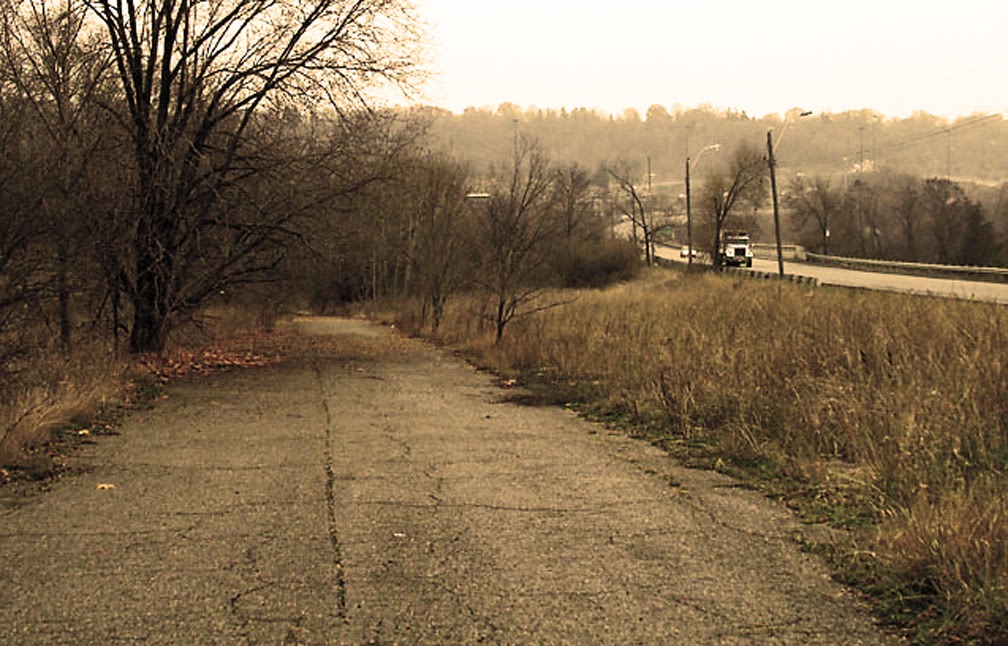 But the real oxymoron in the youth-being-wasted-on-the-young-thingy taunts us as the last big lesson us elders have to wrap our shrinking brains around. We chose our paths, we took our roads whether paved or not, we earned our lessons, often the hard way and sometimes with great sacrifice, but what we now know, that we deem to be of high worth, belongs exclusively to us. As great as it all might be the goal was never for our ‘stuff’ to become a repository for anyone else, especially not the young.

Now this doesn’t mean we shouldn’t seek to learn from history or from the experience of others, on the contrary, this is just a reality check. This is how it is and it underscores the truth that life is in no way fair and hardly ever textbook. As much as we’d love to share, to help, to make the way smoother for our young, we can’t really. They have to fend for themselves until the day they finally realize they might have missed a few good short-cuts by asking a few questions. The only consolation in this, and cause for big fat grinning, is that one day the young will no longer be young and they’ll face the same frustration and have their own ‘stuff’ to deal with.

Hopefully they will smile too in acknowledgement of the irony - like their elders did before them.

(Ecclesiastes 1:9) That which hath been is that which shall be; and that which hath been done is that which shall be done: and there is no new thing under the sun.  (1:10) Is there a thing whereof it may be said, See, this is new? it hath been long ago, in the ages which were before us.  (1:11) There is no remembrance of the former [generations]; neither shall there be any remembrance of the latter [generations] that are to come, among those that shall come after.
Posted by meema at Saturday, November 22, 2014