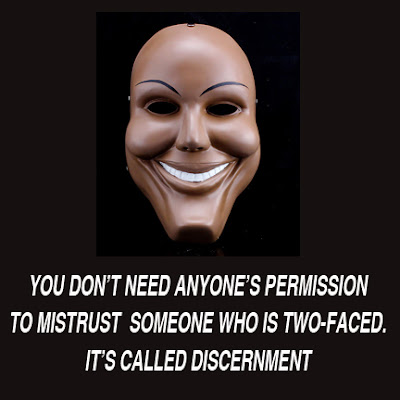 In a time of universal deceit, telling the truth is a revolutionary act. - George Orwell

Lately I’ve noticed there have been a spate of news reports regarding tyrannical Homeowner Associations that lord it over the residents of a neighborhood or condo complex. The complicated rules and laws, enforced by dictator wannabes become more than just guidelines for residents to follow to ensure a safe and well ordered environment. They become weapons for little tyrants to wield against others.

And has it not been ever so? There is and always was a certain personality type that is programmed to crave power and the right to rule over others. These often have the determination and will to rise to positions of authority, whether within a small community of homes or a larger complex of civilization, like a city or state or country. Not even religious groups are exempt from those who are determined to make people conform to their will. Tyrants will find a way to impose themselves on others and they are often elevated to their positions by hapless followers who would rather believe what they hear than do the tougher job of asking questions and then employ discernment on what they see.

It seems to be a fundamental flaw in the human makeup that either we are simply unable to pay attention or we’re too distracted with the rotating center of our own busy lives, that for tyrants to succeed depends entirely on the gullibility of the masses. Sometimes we don’t even recognize when we’ve been had until long after the tyrant has been deposed or voted out and the truth is vetted by historians of another age. And by then it just doesn’t matter because no one connects the dots or learns the lessons.

It is a sad commentary that in spite of the recurring patterns we just never seem to recognize the red flags as they are waved in our faces.

A tyrant is often two-faced and very good at lying and misrepresenting and hiding his/her real agenda.

A tyrant accuses others of the very things he/she is guilty of.

A tyrant is usually a smooth talker who knows all the right buzz words that easily tap into our emotions similar to the skills of a con artist.

A tyrant knows how to dispose of his/her enemies with no blow back.

A tyrant can say all sorts of good sounding things that mean absolutely nothing.

A tyrant cares nothing for anyone but him/herself but knows how to appear to be altruistic.

These are tough words but someone, actually many someones, need to say them, over and over again, until the gullible masses wake up and find they’ve been conned out of their lives.

(2 Timothy 4:14) Alexander the coppersmith did me much evil: the Lord will render to him according to his works:  (4:15) of whom do thou also beware; for he greatly withstood our words.
Posted by meema at Sunday, August 14, 2016