The Real War on Women 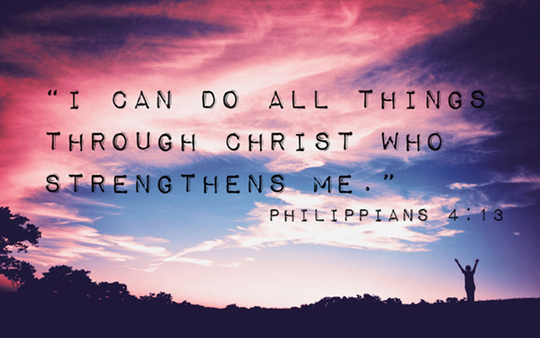 (Philippians 4:1) Wherefore, my brethren beloved and longed for, my joy and crown, so stand fast in the Lord, my beloved.  (4:2) I exhort Euodia, and I exhort Syntyche, to be of the same mind in the Lord.  (4:3) Yea, I beseech thee also, true yokefellow, help these women, for they labored with me in the gospel, with Clement also, and the rest of my fellow-workers, whose names are in the book of life.

Those who know me well will testify that I am a strong, independent, resourceful woman. I am not nor ever have been a feminist though. I am not a man nor do I wish to be one or better than.

And here is why.

I’ve been a full-fledged feminine female for almost seventy years with never a moment spent worrying whether or not I had equal rights. I never thought I ought to protest for rights that have already been won for me or insist that I am more valuable than anyone else, male or female. The laws are in place. Individual prejudice can never be eradicated. Is there injustice? Of course.

Frankly, in my lifetime, women have done me more disservice and looked down on me many more times than men.

I’m tired of the battle being waged when the purpose is no longer clear. And I am ashamed.

I am tired of women portrayed as super-warriors in every medium, TV, movies and books, as though there must still be something to prove. That a skinny cop with long blonde hair is capable of wrestling down a tattooed Goliath and cuffing him while calling for back up on her cell is ludicrously stuffed full of agenda.

I am also tired of men being cowed down and emasculated. The back lash is producing the inevitable - but not what was planned. The rise in abuse and disrespect for women is exponential and directly relatable to the demise of respect for manhood. The pendulum always swings back. It has no where else to go.

The unisex ideology began when I was still a young mother. Women and men being portrayed as, not just equal in human rights, but equal in every other attribute, strength, endurance, mentality, the object being to erase all traces of biological difference. A stepping stone perhaps?

Let me now point out why all of this is absurd. Regardless the inequities this life presents there is a solution. There is an underlying truth.

Godly women are already free because they are surrendered to Christ. They can do all things through Christ.

Godly women do not need to protest or strip naked, or use foul language demanding to be seen as capable of being as base as men can be to make themselves respected.

Women and men who are servants of Christ, are the freest humans on earth.

And not to put too fine a point on it - Godly women do not quote Scripture and then applaude the likes of Madonna to speak for them.

Some will surely disagree but what I see is that this is simply antichrist spirit doing his best to destroy us. Don’t fall for this lie.