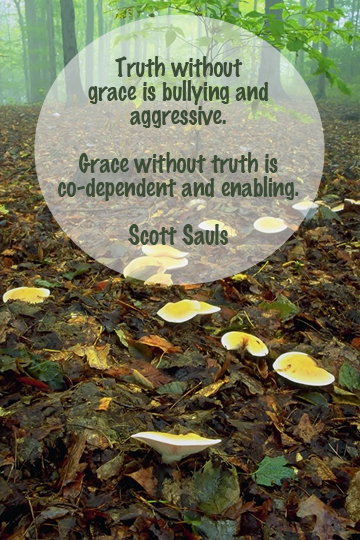 No normal, healthy saint ever chooses suffering; he simply chooses God’s will, just as Jesus did, whether it means suffering or not. And no saint should ever dare to interfere with the lesson of suffering being taught in another saint’s life.
~ Oswald Chambers

Twenty plus years ago I was deep in a struggle with a family crisis. One day, desperate for diversion, I took a few hours to myself and wandered around aimlessly in the local mall. I found myself drawn to a Lifeway bookstore.

A book, yes, that would be a nice break, I thought.

Nothing seemed right to me though. My soul was parched, my spiritual well dry, and sorely in need of refilling. As I was leaving, empty-handed, I glanced over to the right wall and saw a bright blue cover. I walked over and picked up my introduction to Oswald Chambers, My Utmost for His Highest.

All these years later, having read the 365 devotionals over and over again, I am still learning from this man’s wisdom that is neither self-help, nor modern mindfulness. In many ways, it can be described as being theological tough love.

More than once I have been convicted by his words, written more than a hundred years ago. Apparently what is true is always true, no matter the era.

During the first year of reading My Utmost, I can almost relive each epiphanic experience coming face to face with a truth sharp as any finely honed sword. It always cut me and left an indelible mark. As a result, I’m pretty notched up, spiritually speaking.

I recall one startling truth, in particular, that changed my whole life view on how humans often interfere with what God is doing by good intentioned intervening. Because though we are called to goodness, love, and all things charitable, we aren’t intuitive enough to see when our interpretations of love, goodness and charity are not necessarily in sync with God’s view.

Being only human, I fall back on the excuse - I’m only human. If I believe someone needs a hand up and I am able to give it, I instinctively want to reach out. On more than one occasion, I can attest, this has not turned out well and my good intentions simply caused more harm than good and/or at the very least a setback. Again, though I fall back and perhaps even hide behind the rationale that I was just doing a good deed, my excuse that I was only trying to help seems lame once it has been revealed to me as stepping over the line where I should not have ventured. And then I have to repent for intruding where my intervention was not necessary nor requested.

You see, in the journey toward spiritual maturity, we occasionally happen upon  a crossroads where we must stop and consider that when we do not know the direction we should go if we decide to go with the path that looks good to the world instead of waiting on God to give us some input, we are likely to find ourselves on a thorny, rough road. Sometimes we even end up bleeding for the choice.

So, the question is begged, how does one know when to step up and help someone else ... or not? How can you know when God is bringing someone else around via a tribulation put in place specifically for them or, instead, presenting you with an opportunity to be His eyes, hands, feet?

Frankly, I’m still working on that one. Thus far I have figured out, though, that every circumstance will present a different answer - do, don’t, or just let go and let God. I suspect the deepest truth of how we make our decisions hides within the world view, so embedded in our psyches, that performing an act of charity defines us as heroes. Who doesn’t like to be thought of as a hero?

But the downside is that we are not here to be known as heroes. We are only expected to empty ourselves of ‘self’ and learn how to pay attention to the still small voice. To learn to listen, obey and trust is probably one of the toughest levels to pass in the never ending lessons in the School of Christ.

When we are consciously aware of being used as broken bread and poured-out wine, we have yet another level to reach—a level where all awareness of ourselves and of what God is doing through us is completely eliminated. A saint is never consciously a saint—a saint is consciously dependent on God.