May All Your Christmases Be Bright 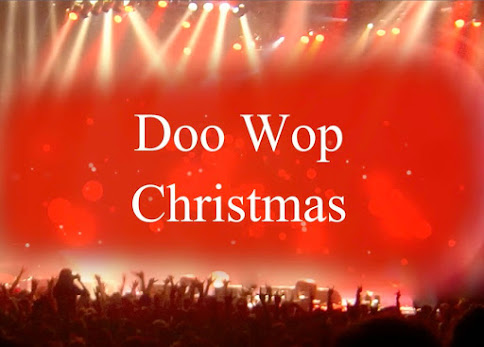 This morning, Christmas Eve-Eve, 2020,  I'm sitting in front of the fire, waxing sentimental. Please bear with me.

I received an email from my niece who was shocked to find out I had left fakebook. She asked if I could let her have the video I did a couple years ago of her dad, my brother. Apparently when you leave fb all your vids and pics disappear.

My brother, George, now 80, is the funniest man I have ever known. When he was a teenager, he teamed up with a friend and started doing gigs in and around Houston calling themselves The Jokers. They did comedy pantomime routines using the Stan Freberg parodies popular in the 50s. He has quite a funny memoire of those days. He met and worked with some pretty big up and comer names, though, of course, he had no idea at the time. He had no plans for a career as a performer. He was just having fun and making a bit of extra money.

I, the younger sister, was appointed to sit and watch as he and his friend practiced their new routines in our tiny family living room. I, of course, always laughed and applauded.

Several years ago George asked if I could help him put together something for his kids and grands to remember him by. He had his wife video him and I did the final cut.

He would be the first to admit he isn't near as polished as he was 60+ years ago but he still has enough clown left in him to make anyone (especially me) laugh.

The funniest part is at the very end. It is soooo George. Since I can't share it on fb anymore, I'm gonna put it here.

Merry Christmas to all, may all your Christmases be bright.