Era of The Great Delusion 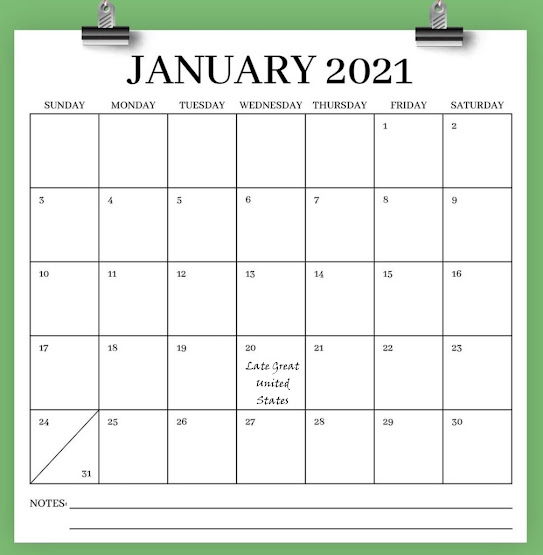 Years ago I was captivated by and followed a story about a couple in North Carolina who ran a day care. Small town, no problems until a disgruntled woman (today would be labeled a ‘Karen’) was mad because her child had been disciplined. She accused the husband of sexually abusing her son which quickly got the stunned man arrested. The story grew that the child care workers were also abusing the kids as well and it then spread, out of control, like wildfire. Social workers and therapists got involved and interviewed the children over a long and arduous period of 3 years. Many accusations, each one more outrageous than the last, flared up and other people were dragged into the fire storm.

Initially, when the city prosecutor got involved and the children were interviewed and, many say, coerced into confirming the horrific tales, the law took over and the wife was arrested too. Over time the maelstrom exploded into conspiracies of satanic activity. Thus began the burning torture and desolation of their lives and livelihoods.

At the time, I could not help but see a striking correlation to the Salem witch trials. Unfortunately it only takes a few accusations, even if unfounded, rumors and lies spread from person to person to ultimately completely destroy innocent lives. In today's instant connectedness, it can take mere minutes.

Later, watching a documentary on the harrowing story, what stood out for me was a video of one of the last days of trial. The camera scanned the room slowly. The woman who had lighted the match, sat in her spot behind the prosecutor’s chair. I could not help but notice her expression, somewhere between self righteous and sanctimonious, with a touch of haughty justification.

Then the camera panned and stopped on the woman being accused, her face reflecting that of one who has been run over by evil with no hope of defense or justice. Her eyes were glassy, staring and focused on nothing, her checks drawn and gray. Several of the other defendants maintained their innocence but pled no contest and subsequently went to jail.

Eventually, years later, the courts reversed the convictions because of mishandling of evidence. But the many lives that were destroyed because of one small person’s pettiness and self delusion of RIGHTNESS… can never be righted...  at least not here on earth.

I have to wonder, did she ever recognize and regret what she had done? It pains me to say, I doubt it. Generally speaking, those who are deluded to believe in their own rightness and thus can justify any means to achieve the end, are so blinded by their own goodness, they can never know who they really serve.

I offer this as a cautionary tale, one that ought to be soberly considered. Humans  are unrepentantly flawed and what they are, and can only be, cause history to be a template for the future. Over and over again.

Sometimes lies can be so outrageous they are easily dismissed but the worst kind of deceptions often come dressed up as RIGHTEOUSNESS and are therefore a bit more difficult to sort out.

The evil that is SELF righteousness, thus elevating SELF into a godship level, is the easiest, most often used tool satan has to manipulate people for his wicked agenda.

I admit here to great frustration as I have expounded on this topic of what I call Good-for-Goodness-Sake mentality in this blog for 9+ years. I feel like the proverbial broken record player as I have repeated myself on this topic multiple times trying to find new ways to say the same old truth - when we set God aside, elevating ourSELVES to the position of being the ones who are all knowing about what is good and what isn't, we are often sucked into much deeper dangerous waters, like being pulled under and away by a rip tide.

The illusion of Good-for-Goodness-Sake, is a silent overwhelming power and just as you can't see the hidden current beneath you when you are happily splashing around in waste high surf, you don't realize, until it is too late, that you are in way over your head, and far away from shore - without a life raft.

The illusion of Good-for-Goodness-Sake obfuscates common sense, and reason and changes the concept of true integrity to a fake placeholder.

I've also warned that the day of reckoning does come. Though we are not able to know the hour or the day, we are admonished to pay attention to the signs. In the era of the Great Delusion, when God's truth has been replaced with that of man's truth (of the moment), those who refuse to see are at last blinded lest they see. (2 Thessalonians 2:10-12)

So, The day does come. The sheep and goats are identified and separated. The goats don't fair well in this analogy, btw.  You see, the other truth, I might have forgotten to mention, is that satan can't/won't save you. He is the original psychopath and doesn't care about the ones he uses for his diabolical purposes.

**Warning** for those with eyes to see and ears to hear - damage done by individual self righteousness can ruin individual lives but a collective SELF RIGHTEOUSNESS is a Great Delusion and can be powerful enough to destroy a once great nation.