The Valley of the Shadow of Death 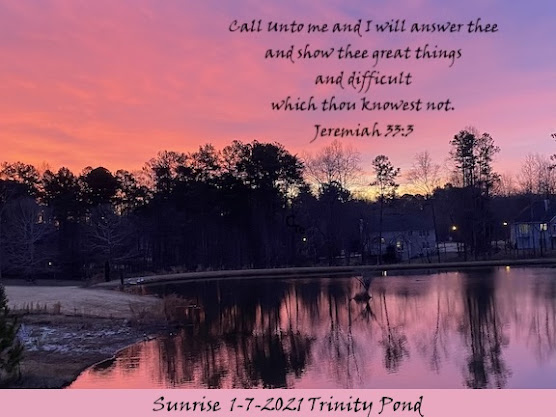 During the stresssful periods often described as valleys, and even the peaks, in my life, I've been conditioned to look up and out, to pay attention to the threats not yet recognized by the rest of the gaggle. I find this analogous to our resident pond geese. There is always a lookout, while the others are foraging, heads down, in the grass. The lookout has his neck stretched up as his head moves carefully side to side like a periscope, eyes focused, constantly scanning the surroundings for danger.

Because of this habit, I have, more often than not, been able to stay prepared for worst case scenario. Part of this is my personality type but I can narrow it down further to simply hating to be blindsided. I don't like surprises. I much prefer making plans that never have to be used than being in a position of scrambling to think of solutions in a hot minute.

Because I am a 'lookout' I have observed and noted the slow slide of our society since the early 80s. In recent years I've come to understand the decline began decades earlier but, when I first began to notice, I silently predicted certain things being embraced and adopted into place that then, predictably, led to even more decline. It's not all that difficult if you understand human nature and pay attention to what the man behind the curtain is doing.

The devil, as they say, is always in the details.

This is not a new phenomenon, though, humankind reaching a pinnacle only to recede like the tide. It has happened over and over again in recorded history. To over simplify, it is the result of the ongoing war of good and evil. It usually manifests as the conundrum of a people rising to prosperity and plenty, then destroying themselves from within because they forget what dearth is like... and, more importantly, they forget how and why to pray.

Typically, people resort to prayer only when things get tough, which, incidentally  is not the main purpose of prayer (God is not just a genie waiting patiently to grant our wishes). So, as the natural consequence, when things aren't tough - prayer, no longer seen as needed, gets kicked to the curb. That, then signals the slow slide downward to the next incarnation of humanity hitting bottom.

Jeremiah, who was much more than a 'lookout', who stood in the ruins of the first Temple, must have felt the most excruciating hopelessness. His people, whom he had warned over and over again to reorder their lives and return to God, had been defeated, decimated and separated. And yet, God assured him there was reason to hope. It wasn't presented as a shallow no-difficulty kind of hope but rather a lifeline kind of assurance.

Because I am, by nature, a practical, positive person, what I see coming will not sink me, but rather fortify me. I am positive that, even if I die resisting evil, I win anyway because I know that what - and Who - I am fighting for is worth it.

Yea, though I walk through the valley of the shadow of death I will fear no evil...

If our hopes seem to be experiencing disappointment right now, it simply means that they are being purified. Every hope or dream of the human mind will be fulfilled if it is noble and of God. But one of the greatest stresses in life is the stress of waiting for God. He brings fulfillment, “because you have kept My command to persevere…” (Revelation 3:10).