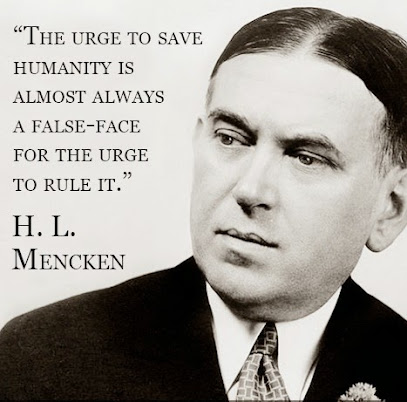 Oh! To speak or not to speak? That is the question. It is much easier to be silent, of course. Certainly it appears more gracious (and Christian) to take it on the chin and then turn the other cheek, which, then, is inherently disingenuous, if not dangerous. The primary language of the world would be German now if some had not taken up arms against the great evil rise of Hitler.

So, let's get real here - those who are now pushing UNITY and COMING TOGETHER in LIKEMINDEDNESS are ravenous wolves in sheepskins. Self-righteous snakes who would bury their fangs in you in a heartbeat. Somehow I'm not seeing the wisdom in trusting those.

In the last four years, watching, in real time, as the cabal, deep state, both Dims and RINOs have vilified and opposed everything Trump tried to do to pull this country back from the abyss of socialism/communism/globalism, was like knowing a good friend or relative being physically, mentally and emotionally abused by a spouse. How do you help that person? What do you say to a woman who has been told over and over by 'professionals' - "You just need to change your way of thinking. You need to sit down and have a heart to heart conversation with your partner, to let him know how you feel and listen to his side. You aren't trying hard enough to make this work."

FWIW, the analogy between abused spouse and those who have supported Trump is scary real.

I've been listening to and gathering heart breaking accounts of these kinds for several years compiling them for a book I can't seem to find the final chapter. The worst of the stories end badly because our world is so fallen, so upside down and backwards, good is evil and evil is good, there is no place to go for help or justice anymore. The advice spewed out so sanctimoniously to those who are gaslighted, abused and beat down, coming from the 'system', (the Guardian Ad Litems, the attorneys, the therapists and even the judges), sounds so good and righteous but, in the end, there is no meeting ground, no place where there is negotiating common space in 'the middle' with psychopaths who are determined they are RIGHT and therefore justified to own and subjugate others to their righteous way of thinking.

It's time to get a grip. We are not looking at normal here. It didn't happen overnight either, certainly not in the last four years. This is not just difference of opinion, which is a universal human condition. This is evil, held at a bay for a short time, now rising to the final showdown.

So, when it all goes to hell in a hand basket, and (based on the executive orders Buyden has signed in the last three days), it appears we are well on the fast track. Seems so Biblical. Like when days are shortened for the sake of the Elect?  Maybe, (when it's too late?) those calling for UNITY will rethink what is real about all this - misdefined goodness can be deadly. Like the farmer who had compassion for a sick cobra and took it home to nurse it. Three days later the cobra was gone and the farmer was dead.

Sometimes, more often than not, the truth is rough and cannot be smoothed or polished with good intentions and sweet words.  It ends up worn down and distorted. The conundrum is - are we only able to see what is true in hindsight as we stand in the ruins we allowed to happen? Can we never learn from history and get ahead of misery? Just once?

Admittedly, being accommodating and reasonable does sound so very good but, in the real world, it's a fake goodness. Glitter cannot be gold - ever.

Hail To The Thief

Era of the Great Delusion 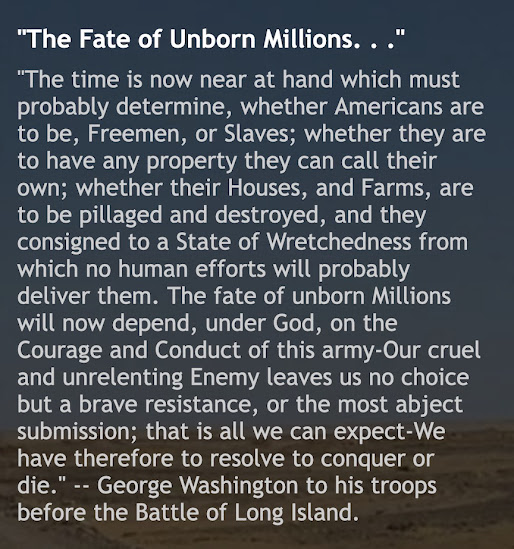