It's Just Not Fair! 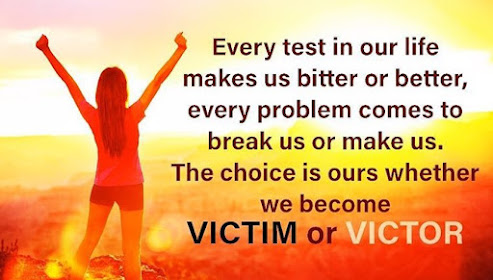 And the big question is: where did Victim Mentality come from?

It surely didn't materialize to rule us overnight, nor even over years. Those who study human history will assure us that it represents the oft repeated pattern of the rise and fall of civilizations. (A reality that is not all that reassuring, btw.) This slow boiling down of our society to a dry scorched pan, from free, strong, independent thinkers to sheep/group psyche, I am ashamed to admit, likely began with my generation - the Boomers.

So, the Greatest Generation sacrificed, fought for, and died to give the next generation more opportunities for the good life. And then that generation gave us:

Free Love - Trust No One Under Thirty - Love Love Love - Love Yourself. The Culture of Drugs - Anything Goes. And the lie of Post Modernism.

Then, as the Hippies' frontal lobes semi-matured and they began to propagate many of us (though not all of us) instilled in our progeny that everyone deserves a trophy so no one 'feels' left out, no one has to 'feel' like a failure. Now, since no one can be a failure, everything anyone does is deemed good, so no need to keep trying. Lowest Common Denominator, Grade on the Curve so no one fails.

Everything bad that happens to you is always someone else's fault, definitely not yours because you are good. How/what you feel is the ultimate truth and JUSTICE, for you, requires that you be respected.

Once the lie that all humans are (not just should be free to try to be) equal in every way had fully infected Higher Education, we were officially credentialed to destroy the concept of excellence in order to keep the playing field, ever so righteously level. This didn't happen randomly either. It was a recipe devised by minions of satan but, of course, to understand this, first you must accept that God exists and, therefore, so does satan.

If you want to destroy a society that was founded on basic rules of common sense, integrity, honor and civility, begin with the children. Teach the children well, as the song lyrics say.  So, though it might look random, it took careful planning and patience to implement the PLAN and make it 'feel' and 'sound' good in the smallest increments so the change wasn't noticed - until the damage was so severe it was too late to reverse it.  It also required that God allowed it to happen because satan is not equal to God. Why though? Why does God allow bad things to happen? To test our mettle? Can muscles be built without resistance? No pain no gain?

To understand this you have to grasp that all things that man sees as good or bad is not how God sees it. Like children, we want candy for every meal but, like a good parent, sometimes God requires that we eat our vegetables.

Regardless of DNA, in spite of equitable individual human rights put in place by government that allow anyone to CHOOSE one's own attitude and then be accountable for the choice, to either seek a path of being successful or to settle on simply riding on the coattails of and/or blame others, the foundational, unchangeable laws of the Universe, set in motion by an Omnipotent Creator, determine that, excellence will always outshine mediocrity. Best is achievable but requires some effort. And glitter can never be gold.

In other words, things either work or they don't.

Unfortunately, in a declining civilization, as mediocrity becomes the standard, excellence is viewed as an anomaly and, in fact, an insult and threat to status quo. In the Age of Victimhood the addiction to the false feel-good drug of SELF-RIGHTEOUSNESS is blinding and thus the standards that build and hold civilization up can/must be ignored to justify the new lowered bar. Then when things don't work anymore and anarchy takes over, no one can figure out what just happened because blame shift is the common rule.

In a fully implemented justice warrior society, victims cannot see their own level of success because they only see what they are not/have not and they have been carefully conditioned to believe that it's just not fair if someone else outshines them. They will demand their trophy or they will burn down someone else's to reap the justice they 'feel' is owed to them. Because, you know... it's only fair. 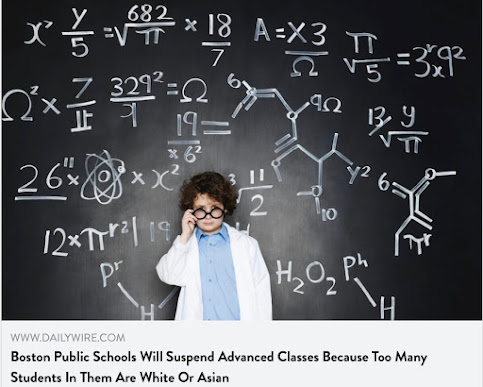 Reminder: Rome was neither built nor destroyed in a day. But it did fall never to be rebuilt. Those who have believed it could not happen to America need to review the absolutes of history.