If something is worth doing, it’s worth finishing... no matter how long it takes. ~ A.S. Fields

In the Spring of 2006, my then twelve year old granddaughter, Olivia, and I were having a friendly discussion about low-carb dieting, with desserts being the central focus. She dug heels in on the side that low-sugar or sugarfree low-carb sweets could never measure up to the real deal. Before the conversation concluded we had formulated a challenge. She’d make a dessert and I had to come up with a low-carb equivalent–that tasted as good as hers. 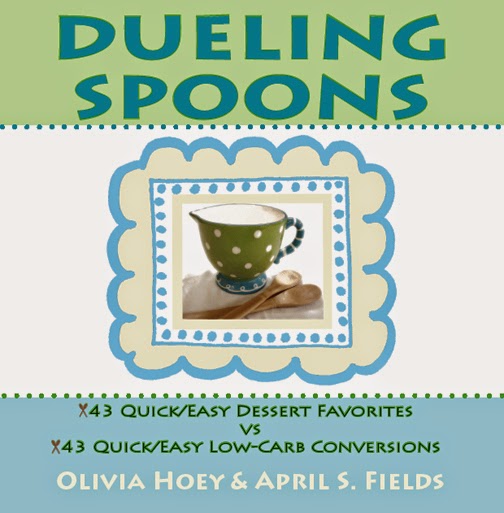 It was one of those innocent throw downs, like a friendly game of Chinese Checkers but with a twist. The object was not to have a winner and a loser but rather to end up with two winners. The onus was on me to make that happen, of course. Being the owner of a small POD publishing company it seemed like a no-brainer good idea, at the time, to bring the recipes together in bound printed form and so we launched with a noble, albeit vague, plan to publish our results.

And then life happened. Busy. Busy. Busy. Both of us. An apt analogy would be that it was like watching molasses pour out in slow motion.

There were lo-o-o-ng stretches where the project was so far down the ‘to-do’ list it wasn’t even on the list. During the Thanksgiving and Christmas holidays we’d usually make the most progress because cooking and baking are naturally scheduled activities in those seasons. We always projected that we’d get the lion’s share done during the breaks–Spring and Summer. Nope. Amazing how little leisure time there is nowadays for young people. Every minute spoken for in some activity or obligation.

We lurched along, one recipe here, two there, during the last of her middle school years and then her high school years. To our credit we never gave up completely but neither did we ever project when it would be done so we never had the hot breath of a deadline scorching our necks. I cannot say there ever was a time that we fully despaired it would not be completed. If we had tried to made it fit a rigid time goal we might have given up. Any other publisher would have cancelled the contract long ago. In this case I’d have to say that not being on a deadline helped prevent it from dying so it most certainly was a leg up that I had a shoe in with the publisher. 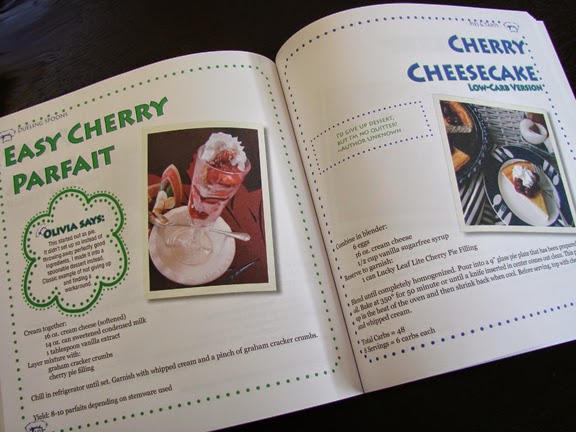 Nevertheless, it became one of the last remaining things on my bucket list.  A sobering admission if ever there was one.

And then, eight years plus later, the stars aligned, or something, and suddenly my ‘to-do’ list dwindled down to manageable numbers perhaps owing to a mindset of semi-retirement. This past summer, Olivia, between working and hunting for an apartment closer to Georgia State University, where she is now a Junior, came in and out long enough for us to get the last of the recipes tested and photographed.

I have been involved in publishing in one way or another for thirty plus years, you’ll have to trust me on this, a cookbook is another species altogether, from other tomes, even worse than a craft book, when one is speaking of the potential for typos. I can say with the authority of sweat-on-my-brow experience that I know the exquisite joy released like a rush of fresh air in that moment when there is nothing left to say but, ‘it’s done!’. 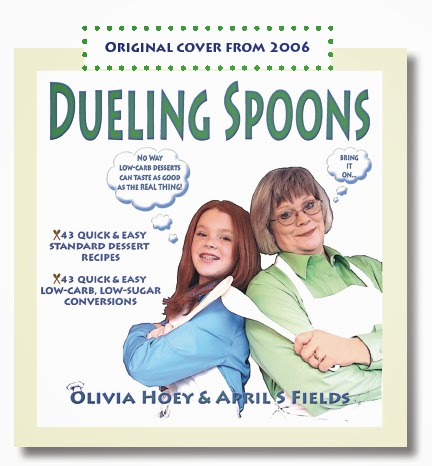 But this time ‘it’s done!’ announced more than a finality, it was a summation of the growing up years wherein my granddaughter moved gently from a shy preteen with braces into a confident, graceful woman. Further, it can be said that ‘it’s done!’ sealed something far more important than just the completion of a project for me by putting a punctuation point on a sentence that needed finishing before I no longer had the choice.

‘It’s done!‘ at the end of a long run also proclaims that the greater lessons learned rise up in triumph over all the struggles and frustrations when the end was no where in sight. To hang on, to believe, to trust that if you just keep on keeping on, you will likely discover that crossing the finish line turns out to be much less important than all the adding on to yourself that occurred because of the doing not just the finishing. It is, after all, the tedium in the valley that remains long after the flush of accomplishment on the mountain top so quickly fades away.

Of course, I always see the greater message in everything and for me this addresses the daily modern challenges we face individually as well as collectively. We need more than courage to continue in the face of adversity, nowadays, we need a certain kind of pluck that can only be found in unquenchable faith to keep us keeping on when the end is nowhere in sight.

To trust that He is with us in the difficult doing as we are shaped for the purpose of glorifying Him in the finishing.

We are inclined to think that everything that happens is to be turned into useful teaching. In actual fact, it is to be turned into something even better than teaching, namely, character. The mountaintop is not meant to teach us anything, it is meant to make us something. There is a terrible trap in always asking, “What’s the use of this experience?” We can never measure spiritual matters in that way. The moments on the mountaintop are rare moments, and they are meant for something in God’s purpose. ~ Oswald Chambers
LInk is up in Amazon!
Dueling Spoons at Amazon

Olivia and I are committed to donate a dollar from every sale to the Georgia Mountain Food Bank.   http://www.gamountainfoodbank.org
Posted by meema at Thursday, October 02, 2014