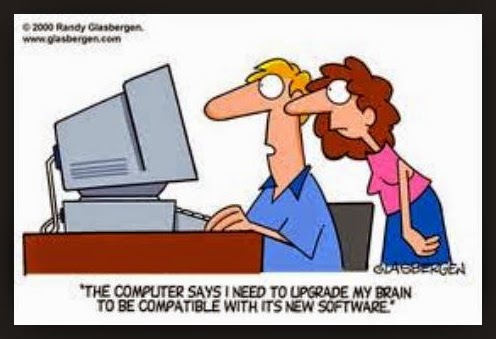 Once upon a time, back in real life, ‘new and improved’ was the end result of creative innovation. The process was fueled by unfettered creativity that easily found its natural place in the free market. A thing could still work but a new thing might work better or have more features so it was offered up to the public. A person then had a choice to either continue using the thing that worked or upgrade to the newer thing.

Please keep in mind the old thing still worked and could easily be repaired to continue working for a long time.

Apparently, the choice to do or not, to buy or not, was too broad an option for the Matrix builders. It allowed too much independent free-thinking and not quite enough addictive consumerism which was the necessary step to help complete the new construct.

Things could break on cue and the day after the guarantee expired and thus need replacing. Darn! Quickly, as demand for replacements grew, manufacturing expanded even to far away places where labor was cheaper. Soon things became so plentiful and so inexpensive it cost far less to buy new rather than repair so more things were made with one-use disposability in mind rather than long term usability.  As people who made a living doing repairs on things eventually became unnecessary, more land fills were needed to accommodate the growing mountains of disposed of things.

Then, micro replaced macro. Digital and virtual slowly replaced real until the obvious next step was taken to simple licensing, meaning one doesn’t really own a thing, one pays to borrow or lease it, which has at last evolved to the final phase, it will only work until the next upgrade is released and you will want that because you have to want it because the previous version will no longer be supported. And you can only use it on a specific number of devises. Individual ownership must be eliminated for the common god. [<-----not a typo]. Regards, Your Matrix Masters.

In the now fully functional Matrix, ‘new and updated’ is a beast that must be fed, not annually or monthly but daily. It’s like a creepy sci-fi movie where the citizens discover they have been obeying an alien that looks all benign human but turns out to be a putrid flesh-eating monster. That’s probably the first reason the illusion is maintained. People do tend to recoil at the sight of flesh eating monsters. So, the Matrix Masters work overtime keeping lipstick on the pig and the truth away from the citizens all the while coaxing them gently into the hypnotic state of eagerly desiring to feed the monster, without even knowing it through the process of frenzied social engineering. 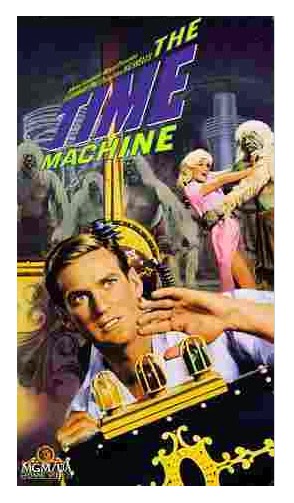 Remember in Soylent Green when Charleston Heston discovered the truth about the suicide death clinics and what happened to the bodies? Or when Rod Taylor in The Time Machine by H.G. Wells went into the future and found human beings called Eloi treated like cattle by the monsters called Morlocks who lived underground? The Eloi were herd-able because they had no memory of their origins. Think along those lines. That’s why historical evidence and memory of everything old that might revive interest in the way things used to work and work and continue to work, must be eradicated, eliminated in the best interest of keeping the Matrix operational. It’s a model for a darker agenda.

Long term memory is not compatible with the operating system of the Matrix because it is so prophetic. Therefore history, or anything that offers proof of the consequence of repetitive action is deemed old, antiquated, useless, unnecessary. Sin? What’s that?

PAY NO ATTENTION TO HISTORY! STAY FOCUSED ON THE NEWEST THING!

In order for the Matrix to continue to fuel the monster that sustains it, all things deemed old must constantly be replaced by all things new. New stuff, new religions, new ideologies. If the norm in the Matrix is a constant replacing of old with new and if new is accepted blindly and without question as being always better, then what happens to the tried and true, the proven by time?

Does disposable become a condition that applies to humans as well? What about souls?

Sometimes all we need is the original thing, not the new thing.