Dragons, Serpents and Other Normal Things

“it’s not easy being green.”  - Kermit the frog

Adding to Kermit’s observation I’d have to say it’s not easy being in this world but not of it either. Once surrendered to Christ, one has a lot of shedding to do. A lot of coming ye out. Easier said than done, regardless the era.

Here in the Matrix the discernment it takes to distinguish what is of this world has been successfully dimmed by emersion. Once all things have been blurred together and amalgamated into one big feel good lump, nothing stands out as unclean so what’s the big deal? In an anything-goes world, everything is acceptable. Anyone who dares to speak out that perhaps there is something evil afoot, is pounced upon and quickly silenced. 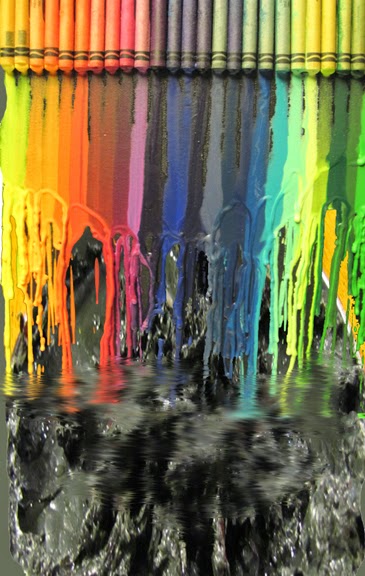 In the Matrix there is no such thing as evil. All things are good. Serpents and dragons are good and kind and have been much maligned over the eons. Biblical symbolism is unfair and not at all egalitarian which as any good citizen of the Matrix will tell you is a standard to be strived for. Equality for all creatures is the mantra even if they tend to breath fire, have a poisonous bite and/or desire to devour you and take your soul.

We’ve been had. We dozed off and the serpent slithered in. It didn’t happen quickly and has been a long time in the works though. We are like crayons in a melting pot, each individual colored wax stick slowly blending into all the others, we’ve become one dark, colorless glob. We don’t even remember standing out from one another, having different shapes and uniqueness to contribute to the creation of the whole. The Matrix functions best when everyone is equally dumbed down, dull and malleable. Equally enslaved to an altered reality.

Anyone who knows me will attest that I have often said that God speaks to us in the way we can hear. I tend to be on high alert nowadays for whatever bits of wisdom God might be gracious enough to give me. Sometimes He just shows me. He puts things in front of me and opens my eyes to see. If he shows me in multiple ways in a short timeframe I pay particular attention. I’m going to share just such a showing even though I realize few will understand. What do I have to lose, at this late hour, by trying?

I took my grandson to see How To Train Your Dragon 2. Funny, entertaining, incredible animation kid-friendly movie. It was somewhat different in theme from the original but about half way in I noticed several subtle modern messages. Did the artists of Dreamworks knowingly write the storyline with the intention of gently engineering young minds to the new Matrix Think? I doubt it. The love of dragons has been a theme in entertainment and literature for some good while. But there were new twists.

The first thing I noticed was the righteous crusade of the star character, Hiccup. Against all odds, he was determined to make peace. He believed he could convince the villain that dragons were good, helpful creatures and should not be used as tools of war to gain power. Okay, hard to argue that. Then (spoiler alert) Hiccup meets his long lost mother who left him as a baby to go off and save the dragons because, as she told him, she thought “he would be safer left behind” with no mother. Saving dragons was a good and noble choice for her. Motherhood not so much apparently. Okay. Motherhood is highly overrated anyway in the Matrix–gotta reinforce that.

As the conflict to save the dragons reached its climax I had already read deep into the storyline that we are the masters of our destiny. We choose. We fight the good fight against evil and thus can rise triumphant. We can choose to make peace with the enemy and all live in harmony.

So, okay, I get that is a common theme in children’s stories, in fact, most fiction but the enemy is not who we’ve been told it is. That’s the twist. I came out of the theater pondering how different the old theme was molded around this modern meme. I thought of Jeremiah 6:13-15

(13) For from the least of them even to the greatest of them, Everyone is greedy for gain, And from the prophet even to the priest everyone deals falsely. (14)They have healed the brokenness of My people superficially, Saying, 'Peace, peace,' But there is no peace. (15)Were they ashamed because of the abomination they have done? They were not even ashamed at all; They did not even know how to blush. Therefore they shall fall among those who fall; At the time that I punish them, They shall be cast down," says the LORD.… 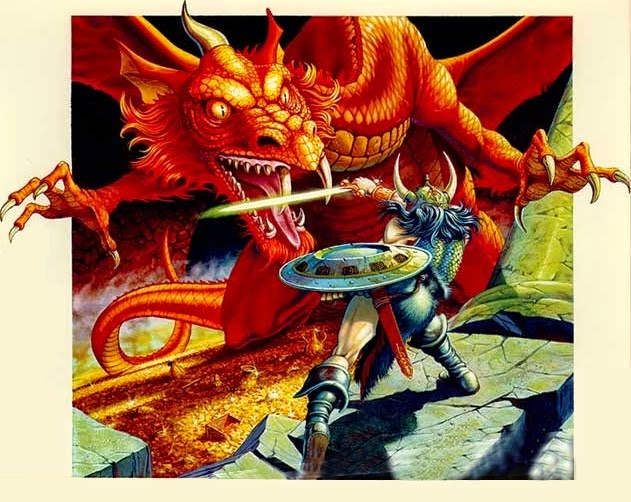 Even as I was still wrestling with what I came away with from the movie, I took my grandson to my favorite craft store, Hobby Lobby, where I am not afraid to openly declare I am a Christian. I’ve been a customer and staunch supporter of this Christian based company since the early eighties when I frequented store number 2 in Tulsa. I stand with the owner and his right to run his business according to his faith and conscience. So, what I found there not only disturbed me, it confirmed for me that no matter what we think we know about our walk, we are always under fire and can be gently coaxed to slip slide down the slope without even realizing the topography has changed. If we aren’t vigilant.

First of all, let me say that this is not meant to be a criticism nor an attack on this company. This is just a wake up call for me. I’m tuned into the way I can hear.  We are  surely in the last days where open eyes ought not to blink. If we are truly past the point of no return and what is facing us is not stoppable, then our whole perspective needs to shift from hoping we can change/reverse or stop it to standing, full armor on. Eyes and ears open.

Here I am, a few days later, still sorting through this. I wondered, given David Green’s vigilance in all other ways, from the careful selection of Halloween products sold to the music coming over the intercom, does he monitor and approve all products for all 550 plus stores? Is this even possible? Did he miss this?

Do not misunderstand, I am not inclined to stop shopping at Hobby Lobby because I was taken aback by one product. I am simply sharing that my eyes are open and what I see is how easy it is to reorder the steam of consciousness with the tiniest of tweaks, and the tiniest moment of not paying attention. It is in the slow accumulation of these minute moves that has brought us to this place. We are now in the state of blind acquiescence.

Am I hyper sensitive and over-reactive? Maybe but what my open eyes see is that the line is being drawn in the sand. We are warned not to compromise. Period. As the things the world approves of begins to encroach upon every nook and cranny of our lives, if we don’t say no, if we don’t say, that’s not acceptable, we are eventually melted into the mass, indistinguishable, inseparable.

(Corinthians 6:16-18) Or what agreement has the temple of God with idols? For we are the temple of the living God; just as God said, "I WILL DWELL IN THEM AND WALK AMONG THEM; AND I WILL BE THEIR GOD, AND THEY SHALL BE MY PEOPLE. (17) Therefore, COME OUT FROM THEIR MIDST AND BE SEPARATE," says the Lord. "AND DO NOT TOUCH WHAT IS UNCLEAN; And I will welcome you. (18) And I will be a father to you, And you shall be sons and daughters to Me," Says the Lord Almighty.