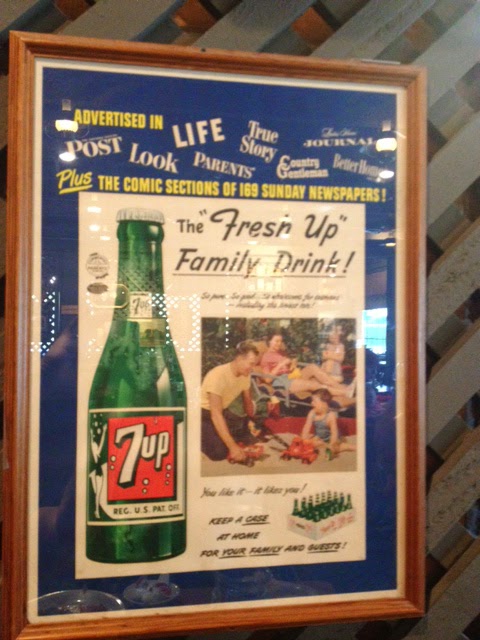 (Revelation 13:16) And he causeth all, the small and the great, and the rich and the poor, and the free and the bond, that there be given them a mark on their right hand, or upon their forehead;  (13:17) and that no man should be able to buy or to sell, save he that hath the mark, [even] the name of the beast or the number of his name.