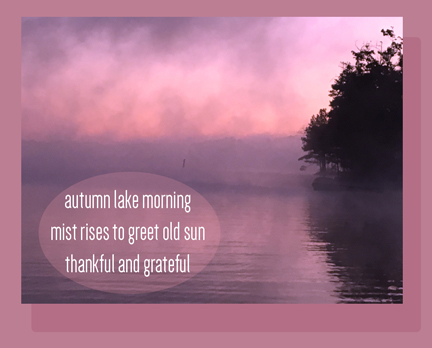 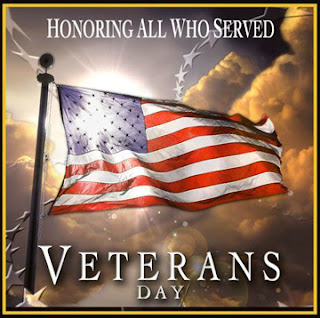 It’s the Ahhhh-Ha moments that keep life interesting. I had one of those recently when I picked up my 11 year old grandson, Judd, after school. He’s a talker and has no problem expressing his opinion on even the weightiest of topics. After the hi-how-was-your-day exchange he launched into his recently gained knowledge about the Vietnam War.

Well, well, well. I launched back. You see that was the war of my youth. Just as WW2 was the war of my older sister’s youth, and Judd does love to chat with her about that historical event, I, too, have my embedded memories to share. I have what I consider my personal knowledge of all the sit-ins, protests, draft-dodging and rage expressed by my idealistic hippie peers, though I never personally participated in a demonstration. I did agree whole-heartedly that we should not be in that small country losing thousands of our young men and women for a rationale no one could clearly define and that no one would allow us to win so I sympathized..

My high school drama teacher wanted me to attend Kent State University because of the theater program the college offered. I didn’t go there but if I had, although not likely, I could have been in the middle of the mess when Ohio National Guard fired into a group of student protesters, killing four and wounding nine, in May of 1970. But that heart-stopping moment when I heard the news I felt a painful connection, even though I had no affiliation to the university or any student there. I didn’t even live in Ohio anymore. But it was a moment inspired by the deep empathetic emotion created in an era of high passion for what was then considered to be a righteous cause.

I’m pretty sure Judd thought he was going to enlighten me when he opened the subject and wasn’t expecting all the things I was able to tell him about the Vietnam War in the handful of moments it took to return home. I might have unloaded a bit. Remnants of long-quelled passion perhaps?

Summing it up and keeping it all relevant though, I told him our collective national attitude today about thanking a Vet for his/her service began during the Gulf War as a mea culpa from the terrible way the Vietnam Vets were treated when they returned after the war was ended when troops were flown in on transport planes in the middle of the night to avoid angry crowds gathered to continue beating their dead horse.

For the record, I thought that was very wrong. I had my own opinion about who to blame for the war (that was not actually referred to as a war, rhetoric being so important to manipulate opinion and all). But the national idealistic mindset had gone from being opposed to the war to taking it out on the soldiers who had no other choice but to follow orders. Of those who returned alive, many came back to finish out forever ruined lives. Many came back damaged in all sorts of ways, physically and mentally. Many refused to speak of their life-altering experiences ever again.

Isn’t that how it always goes though? A collectively adopted opinion, whether right or wrong, senseless or not, becomes a stream of consciousness that people plug into for no other reason than everyone else is doing it because it ‘feels’ right. Passion is a highly moldable human vulnerability after all.

I seized the opportunity of that teachable moment to explain to my grandson that we make the effort today to appreciate and thank the men and women who put their lives on the line for us because there was an emotionally driven time once where we lost our way and let our passions for the idealism of the cause blind us to the reality as more than 56,000 young men and women died and many more were never the same again. Some were just kids I went to school with. That it took decades to finally come to grips with that reality so that a memorial could be erected for those lost in Vietnam is quite telling.

As we pulled into the driveway, Judd concluded it was all political. I did mention he is only 11 didn’t I?

I read all sorts of recollections posted on social media of awful historical moments in time that constructed the reality of our national identity. We’ve had as many, if not more, bad as good getting us to where we are now.   Most all of which can be contributed to (blamed on) nothing more than our being flawed humans. Denying that is myopic. No matter how idealistic we are, which is a common state of being while forming ourselves in our aspiring youth, we can never be perfect. I know, I was there once.

Unfortunately idealism, while it sounds good and often has great intentions, without being counter-balanced with a strong grip on the reality of being human, can and often does, send us flying off the rails leaving an inevitable trail of regrets to be picked over.

You have to get old like me to figure this out that we learn best by and through our mistakes even though it is a given we will make more before we breathe our last since there’s still so much to learn.

The take away is: thanking a Vet today can never heal the damage done from the previous mistake but it might keep us from making that one again.