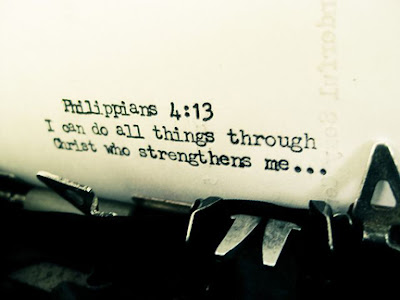 2015 is all but in the archives now. In hindsight overview, if pressed to put a  single word descriptor on the file before relegating it to deep storage, I’d have to say that this past year was memorable for me for its DEFIANCE.

I did things this year that I thought I’d never do again.

This pattern launched on Christmas morning 2014. Having just put the Christmas breakfast casserole in the oven I took a break and as I began my descent into my favorite chair something snapped in my right knee and I could neither go up nor down. I yelled out and Ron came running to help me. I pretty much sat in that chair for the rest of the day. Everyone rallied and we still enjoyed our Christmas morning breakfast even with me ensconced.

Because Ron and I are both inveterate problem solvers, we collaborated on a makeshift splint to keep my knee immobile until I could get it diagnosed. Duct tape and a 12” length of 1X2 with corners that Ron had smoothed filled the bill initially. This eventually was refined to the board held in place by clear plastic shipping wrap which was not only non stick but also made it water proof making it possible for me to stand in the shower without help.

The day after Christmas I spent five hours in the ER and came home wrapped hip to ankle in a blue foam and Velcro strapped contraption. It was absurdly cumbersome and awkward. Immediately I returned to the simple, effective (and cheap) 1X2 and plastic wrap. Defiant!

After some treatment, some therapy (that I refused to do at home) and time, I was finally able to move about normally again in a few weeks. Then, for some reason, that I cannot explain, in late January I was compelled to bring out my old puppet Mother Eartha and I started recording Mother Eartha Talks On videos.

Most assuredly I never thought I’d do that again. Where did that come from? Was it subconscious defiance–to prove I could still squat and bend and contort underneath a puppet?

Does that explain why I agreed to go with my family to the beach for a week in June? Me? The beach? I never thought I’d do that again. Ever.

In October we became boat owners again. Me. On a boat. Really?

Also in October I pulled together some materials and built a nine foot art tree. Me. Creating large art again that required climbing a ladder. Good grief.

This time last year, given my disability and limited options, I would have laughed at anyone who would predict I’d do anything physical in 2015, let alone the things I did. The odds were truly not in my favor in my humble opinion.

Happy New Year!
For Him,
Meema 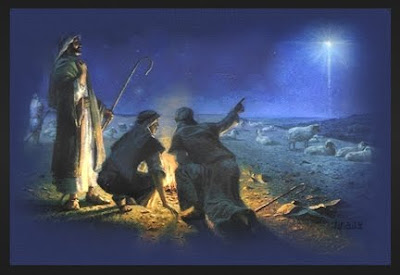 Like sending out beautiful animated e-cards to my peeps. Or sipping hot chocolate while typing out one more Christmas blog post. Lots of whipped cream on top.

... singing along with the Christmas playlist.

... thinking about putting together one more Mother Eartha story for the grandkids because there’s time. Or not.

... thinking about pulling out my old guitar and trying out an old song. Or not.

... remembering Christmas’s past and how very difficult they were sometimes - for different reasons -  but we still made it to the part like in How The Grinch Stole Christmas where all the citizens of Whoville gathered around the tree and celebrated Christmas anyway because...

...it isn’t about the presents, the lights, the activities, the magic, the food, the hoopla.

It’s about Christ coming to save us from ourselves.

So the best part about Christmas is Christ. No frenzy, traditions, obligations, to-do lists or removing Christ from the day we celebrate his birth, or vilifying/outlawing the reason for the season can change this. Ever.

This is a moment we can keep in our hearts and not even the Grinch or thought police can stop it. I do love that!

Have a blessed Christmas,

Dear hearts, in this hard season, where our faith is being sorely tested, there is one foundational truth that can see us through. So hold on.

(Luke 2:8-14) And there were shepherds in the same country abiding in the field, and keeping watch by night over their flock. And an angel of the Lord stood by them, and the glory of the Lord shone round about them: and they were sore afraid.  And the angel said unto them, Be not afraid; for behold, I bring you good tidings of great joy which shall be to all the people: for there is born to you this day in the city of David a Saviour, who is Christ the Lord.  And this [is] the sign unto you: Ye shall find a babe wrapped in swaddling clothes, and lying in a manger.  And suddenly there was with the angel a multitude of the heavenly host praising God, and saying,

Glory to God in the highest, And on earth peace among men in whom he is well pleased.


Angels We Have Heard on High
The Piano Guys, Peter Hollens and David Archuleta