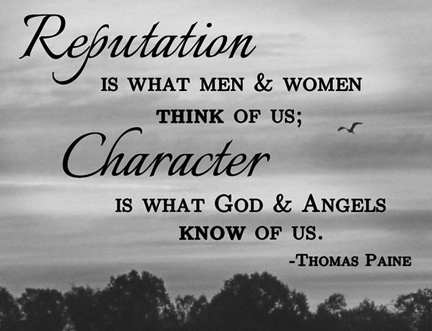 The lively conversation over Christmas brunch was about books in general and protagonists in particular. I allowed as how I was old school and preferred my protags to be characters I could look up to and aspire to be like but that, disappointingly for me, the trend has been, for some time now, toward principal characters who have clay feet. In fact, the official designation of protagonist, as the ‘good’ guy, is no longer applicable, by the old standards, in most fictional stories.

The unanimous conclusion was that, nowadays, people prefer the concept of ‘relatable’. In other words, we don’t need heroes that we can look up to, we need stories to unfold with folks who are flawed, like us, so we can feel as good as instead of in need of being as good as. Does that make sense?

Well, as usual I had to let all that foam around in my skull for a couple days. I felt there were dots to be connected. I thought about books I read and movies I watched as a child and I could not think of a single ‘flawed’ hero of fiction from my youth. The first full length chapter book I read, as a nine year old, was Robinson Crusoe. Master of survival, he proved there’s always a way if you never give up. Superman, Nancy Drew, Cinderella, I worked through a list.

The closest I could come to recalling a somewhat unpolished hero was Huck Finn but even he was a strong influence in many positive ways, especially considering his rough beginnings.

Then a handful of recent headlines recalibrated my focus to how much easier it is to designate the title of Most Influential, now that our heroes no longer have to be individuals of, shall we say, highly enviable character. All one has to do now, to be hailed as outstanding (since ‘hero’ has been redefined to mean ‘anyone who has performed in front of many people and made lots of money’) is to perform and make lots of money. It matters not that the person of interest has no honor, has been caught in immoral or illegal activities multiple times, has been arrested, is a cheater, liar or complete failure in every way except on stage, a sport field or the silver screen, and would never be someone any caring parent would want their child to grow up to be.

The new word for hero or protagonist apparently is now - celebrity.

I’ve mentioned this before but it bears repeating as we round the corner to a new year, holding our collective breath - when anything goes, and in this case I mean when no one has anyone or anything truly worth looking up to, then everything does go. Right down the drain - taking what is civil about civilization with it.

Call me old-fashioned - I still need real heroes - those who set the bar high and are truly worth admiring and striving to be like.