The invitation was issued by Emily Freeman at Chatting At The Sky to sum up what was learned in 2014. I’ve lived to learn all of my life and have always written about my learning curves in different formats, most recently in this blog, and yet I had to stop and go back through my 2014 posts to see if I did learn anything. I was surprised, actually. Apparently I am not too old to learn. 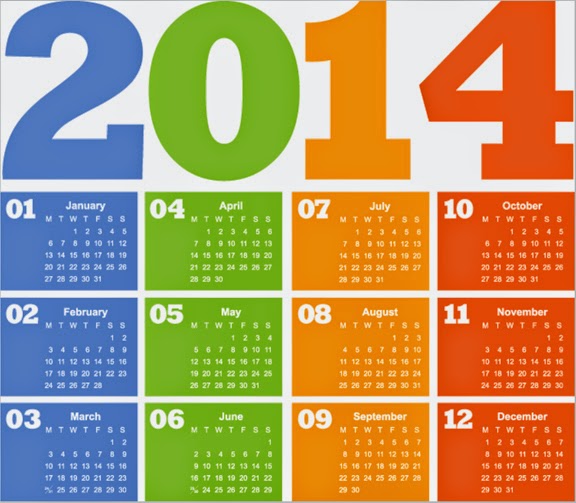 I’ve always known that I am a sower not a reaper and therefore I rarely have the joy of witnessing the harvest of anything I have ever sown. But worse than that I am, more often than not, called upon to say the tough words that sometimes gentle Christians  might think but hesitate to say lest they discourage someone. Discomforting rather than comforting words that offend and challenge modern human sensibilities and bruise tender feelings.

One might correctly assume that this does not help me win friends and influence people.

Four years ago, forewarned and fully realizing up front that it would be a burden and that what I would learn could not be unlearned or ignored, I still wanted to know, so I started asking for wisdom, which is the greater message (truth) behind “ask and ye shall receive” (having nothing whatsoever to do with prosperity and BMWs). In spite of the inevitable downside to receiving the gift of a word of knowledge, I wanted to know anyway because that’s how I am constructed. I have always just wanted to know what is true about anything and everything. True. Not sorta kinda true. Not good enough true. Not true for the moment or according to current interpretation. True. Plain ole true. Even if it’s harsh. Even if it demands I step up to something that makes me a pariah.

What I have learned and continue to learn (once begun it does not subside just because it causes problems with social interaction) is that there is a rock solid, immoveable foundational truth at the bottom of everything we think we know and it doesn’t matter if we like it or not.

It’s not that I wasn’t expecting it. I’ve always understood the process and the inevitability. I wrote about it in my journal when my future was still a pulsing great unknown chomping at the bit to be. Pondering in a moony blue poetic funk is not exactly the same as experiencing it, though. Making peace with the constant aches in muscle and marrow, letting go of nearly every motion that once was second nature and routine, concentrating on each step to avoid crumbling down into a foolish heap, this is a real and present focus that can not be imagined.

Watching with a vague sense of empathy, and if one is honest, annoyance, as an elder shuffles by is not the same as being the elder who has lost the battle with time, who cannot, even with determination, will a foot to lift, whose every forward movement must be measured, planned and accounted for.

They say getting old is not for sissies. What a crock! Getting old is a promise, regardless of one’s courage, ability, talent, acquired knowledge, strength, passion. The only way to deal with it is to face it square on. To say, okay, I can’t do this or this or that anymore.

Nevertheless, I can do this.

If you haven’t been paying attention, let me point out that things are getting scarier by the minute. The whole world is imploding both in the realm of the flesh and the natural.

Something is definitely afoot. Unlike any other time in the history of the world. There is call out now, a call to be brave.

You may think you don’t have to worry about what is coming because, you know, you’ll be scooped up. I say, stand anyway… just in case... . I don’t know how much longer God will put up with this reprobated world but every time I read the headlines or watch a TV show or see the latest movie advertised, I start looking up.

Of course, I always see the greater message in everything and for me this addresses the daily modern challenges we face individually as well as collectively. We need more than courage to continue in the face of adversity, nowadays, we need a certain kind of pluck that can only be found in unquenchable faith to keep us keeping on when the end is nowhere in sight.

Here’s the oldest truth ever–no one, specifically not the young, really wants to know what you know or what you have learned. The young, as the old themselves were once, are preprogrammed to fall headlong into their own learning curves. Even knowledge that must be conveyed through schooling is still absorbed only by testing. A theorem may be written in stone but the learning process that locks in the concept for each new mind introduced to it must be proven over and over again by experimentation and practice.

From my insecure perspective, most other folks are ball point pens. They move through life making confident indelible strokes, often in perfect cursive. Then there are the really bold who are more like Sharpies. You know the ones who make loud marks and thus naturally stand out. In smaller numbers there are those who are broad tipped permanent markers but that’s another analogy for another day.

Something snapped. I had just finished putting the breakfast casserole in the oven, preparing for Christmas Day Brunch, and decided to sit down for a few minutes to give my right knee (that I’ve been babying for a few weeks) a break. I guess the extra flurry of activity getting ready for Christmas decided to collect its toll. At the critical point when my knees were at a right angle the sudden pop and mind blowing pain shot through me like a lightning bolt.

Ron rushed over and helped me into sitting position with my disabled leg up and that’s where I remained for the rest of the day. The troops rallied. My granddaughter Olivia came and finished up the rest of the meal. Then everyone else came, some still in pjs, ladened with things to contribute. Then we did what we do to celebrate the birth of Jesus, by living and loving out loud–but this year with me sitting.